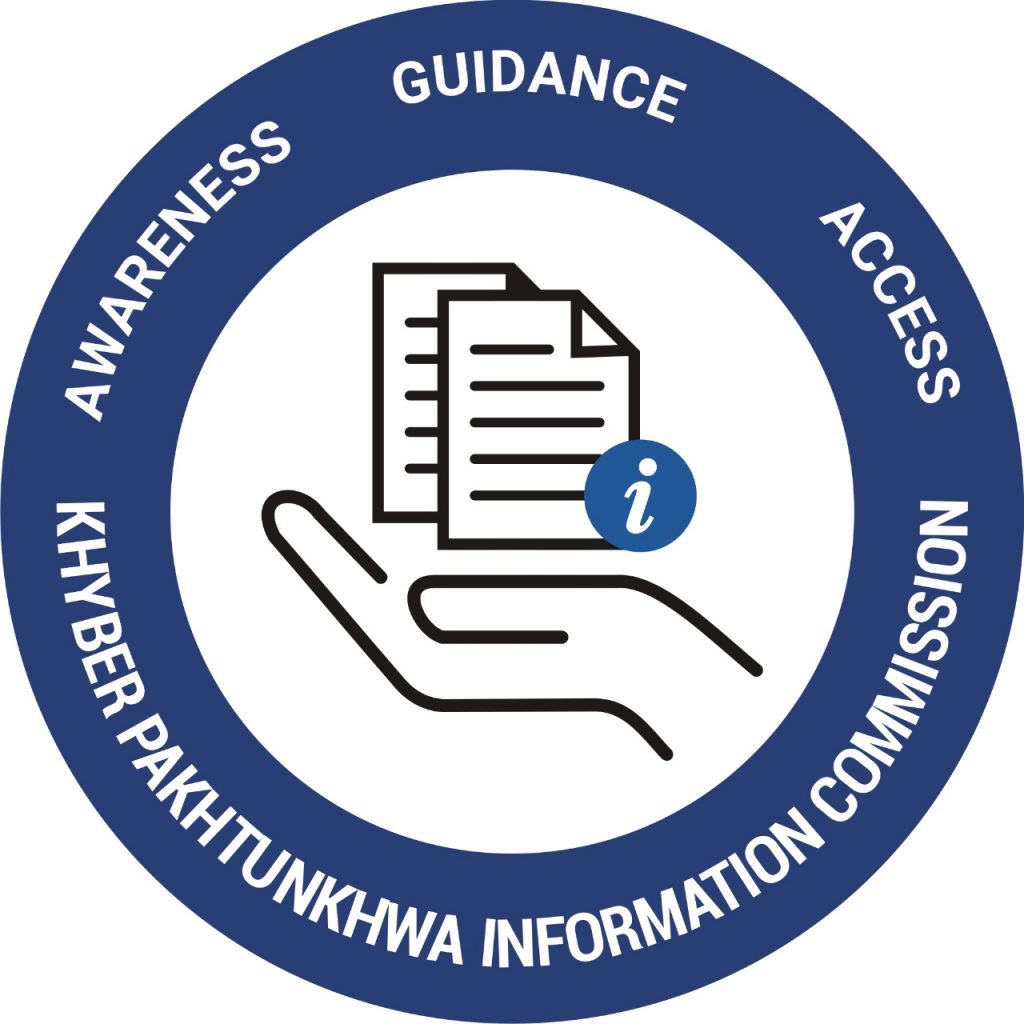 “To Know” is a basic human instinct and this urge has been one of the basic causes of friction between the rulers and the ruled, throughout human history. Whether the Public has a right to know as to how the king is taking decisions, has been the subject of discussion over the centuries. How much the public should know and at what cost has also been debated. During the last century or so, civilized societies not only recognized this right as a basic human right but also enacted laws to give it a formal and binding shape. The story of Pakistan is no different. A country, where three generations were brought up under the culture of secrecy, (Official Secret Act 1923), many officers and public bodies could not digest this human right easily. It was during the debate on the 18th amendment that Article 19-A was added to the Constitution, making it one of the fundamental rights of the people of Pakistan. The province of Khyber Pakhtunkhwa took the lead to formalize this right and the present assembly deserves an honorable mention in passing this law in 2013. The law itself is forward-looking and progressive and is being hailed inside and outside the country. The beauty of the law is that it provides a time line for supply of information and also provides a forum to hear complaints against the non-provision of information sought from a public body. An independent Information Commission is the hallmark of the entire scheme, having the power not only to ensure and enforce supply of information but also to punish any delinquent official. The establishment of the RTIC is a mega initiative of its kind in the field of provision of information to the citizens. After introduction of staff and initial infrastructure arrangements, time bound feedback mechanism was developed. Workshops seminars and meeting were made a wholesome activity with different stakeholder’s i.e District Governments, Public Information Officers (PIOs), Journalists, NGOs and Civil Society.
Why RTI

The right to information (RTI) is an as inalienable fundamental human right empowering people to access information and record held by public bodies. Today it is considered an integral part of the fundamental rights of freedom of expression and freedom of thought as recognized by Resolution 59 of the UN General Assembly adopted in 1946, and most famously denoted by Article 19 of the Universal Declaration of Human Rights (UDHR) that was adopted December 10, 1948 by the world comity in the backdrop of its General Assembly resolution No 217A. It has also been recognized as a basic human right among other international documents including the International Covenant on Civil and Political Rights (1966).

In the recent years, the RTI has become the major tool for brining information into the public domain allowing the citizens to keep a vigilant eye on the working of the government and other public bodies.

The direct benefit of RTI is, of course, transparency that leads to accountability of the public bodies and public functionaries which in turn contribute to the good governance.

However, its other high-profile benefits have come on the heels of the “global economic cooperation” that was introduced with the establishment of the International Financial Institutions (IFIs) such as World Bank, International Monetary Fund (IMF) as early as in 1944 and Asian Development Bank (ADB) afterward, to mention few of them here.

The global economic cooperation initiative was doubtlessly launched with an objective to eliminate poverty which could hardly be achieved without transparency and accountability. While, these sublime goals could only be achieved by empowering the impoverished people to access information of public importance held by public bodies.

The RTI today is playing a pivotal role in improving governance and is considered the most effective tool to:

The Khyber Pakhtunkhwa (KP) Right to Information Act 2013, was passed by the provincial legislature with the objective to ensure the access of citizens to information in government departments and thus create a transparent and corruption free environment conducive for the growth of democracy. i-e. Government of the people, by the people and for the people.